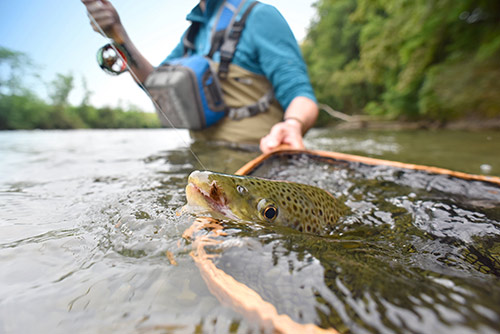 In fishing, trout are one of the favorite “fishing friends” of most anglers. These crafty fish are abundant in our area. In Western North Carolina we have three species of trout: Rainbow Trout, Brown Trout, and Brook Trout.

In trout fishing, there are some factors that need to be considered in order to have a successful catch.

1. For trout fishing, your leader should not be greased. It will not sink far enough to cause any difficulty when picking the line and lure from the water, but if it is allowed to float; it will cast a shadow on the bottom of the stream which may scare the trout.

2. Trout is one of the fish that are usually secured through the use of the dry fly. For trout, the current as well as the pools should be fished. It may sometimes be a bit difficult to keep the fly from sinking or dragging because of the various conditions of the current, but this is a matter that the angler will have to figure out for himself.

3. It is not good practice when fishing for trout to fish directly upstream so the flies, line, and leader will float directly over fish. The fisherman should make the cast from one side of the stream so the fly will only float over the fish.

4. It is important to make the first cast the best. A feeding trout will usually strike the first lure presented if it is cast so that it will float over his private domain. The angler should never fail to fish the lower end of the pool first even if the trout are rising in the middle or upper end.

5. Trout are sometimes very moody or selective and will try the patience of any angler; hence, possibly a fly with less hackle will do the trick or it may be necessary to use a spent-wing fly or a fan wing.

Indeed, catching trout can be lots of fun. Anglers just have to remember these tips in order to have a happy catch.

JOIN THE CHAMBER FIND A BUSINESS 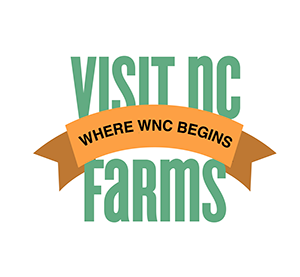 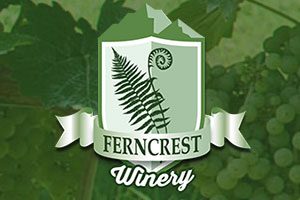 THANK YOU TO OUR COMMUNITY INVESTORS: